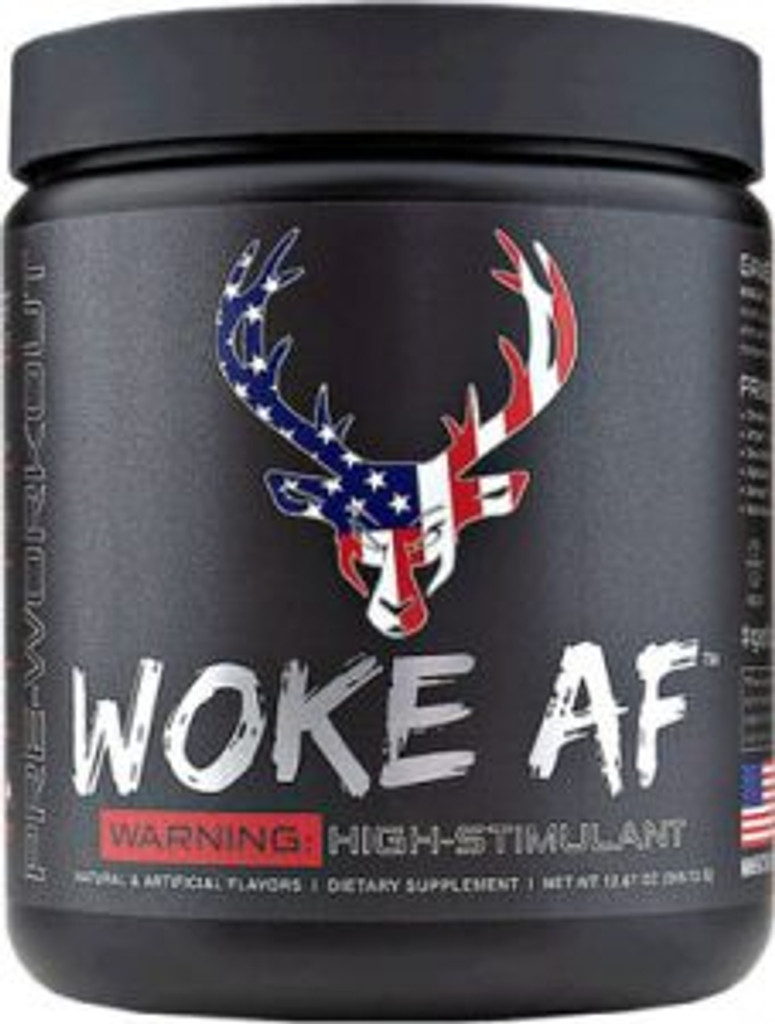 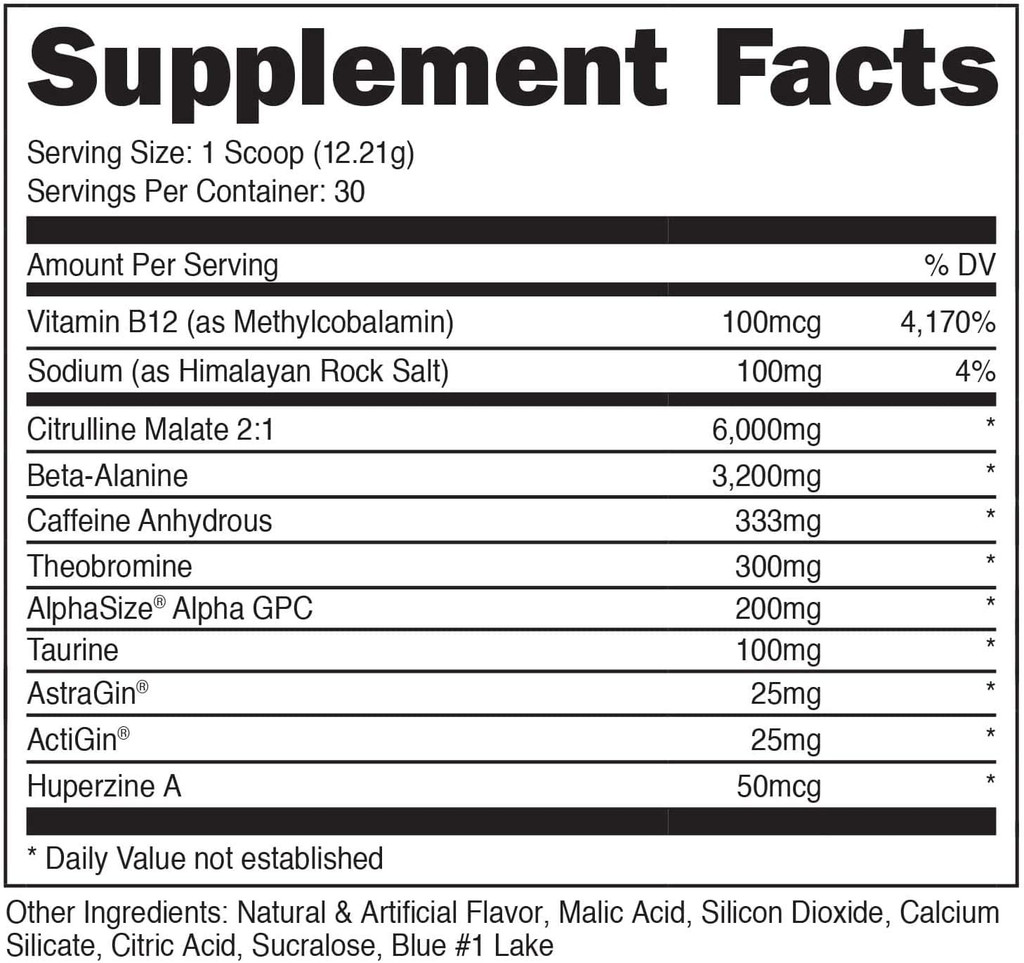 This High Stim Pre Workout, is not for beginners or people who curl in the squat rack or sit on the bench on their phone. Woke AF™ has been formulated for those with only the strongest of tolerances who really want that extra kick to the them to the next level. With 3 different stimulants combined with clinically proven cognition enhancers, and a potent delivery mechanism will help you stay WOKE AF through the most intense workouts.*

Dendrobium - An ancient Chinese herb, used as an energy boosting agent. It has seen an increase in demand since the ban of ephedrine and DMAA due to its similarities with geranium, the plant famously known for its extract used in the production of 1,3-dimethylamylamine.*
Synephrine - Synephrine HCl, also known as bitter orange extract. Synephrine in its hydrochloride form it has been shown to be more bioavailable in the body. A very potent stimulant, this compound has become a staple for stim junkies. Stacked with dendrobium, this formula has not just one, but two ingredients to mimic the effects of the banned ephedrine plant.*

Caffeine - Increased to 333mg, WOKE AF is specifically formulated for those with an already developed high tolerance to stimulants.*
Carnosyn - Increased to 3.2g for extended training sessions.*
Additional Info