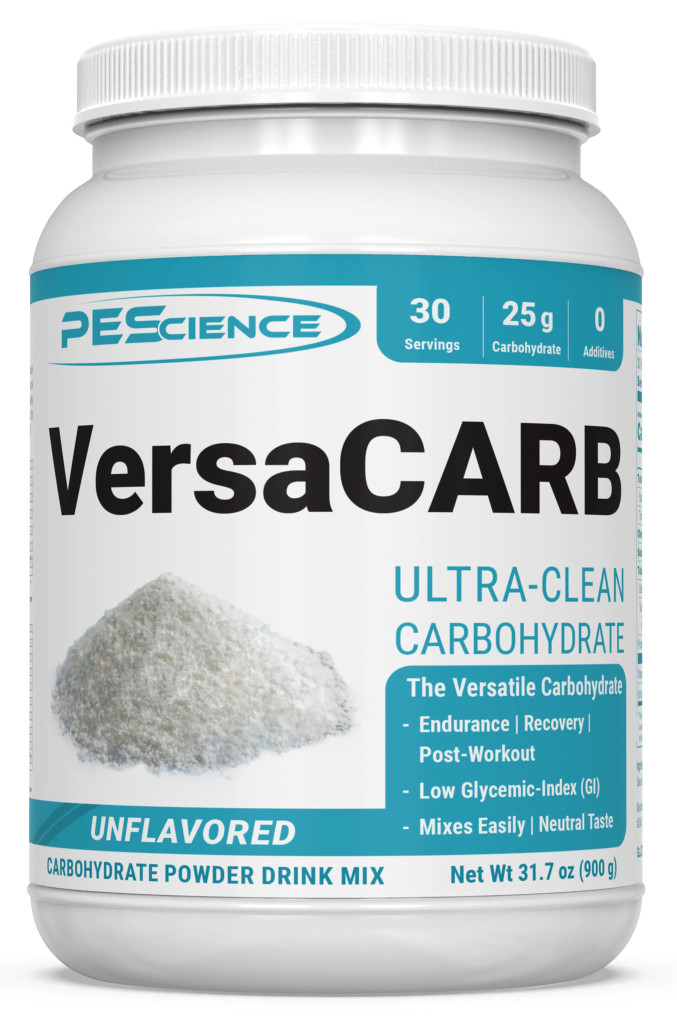 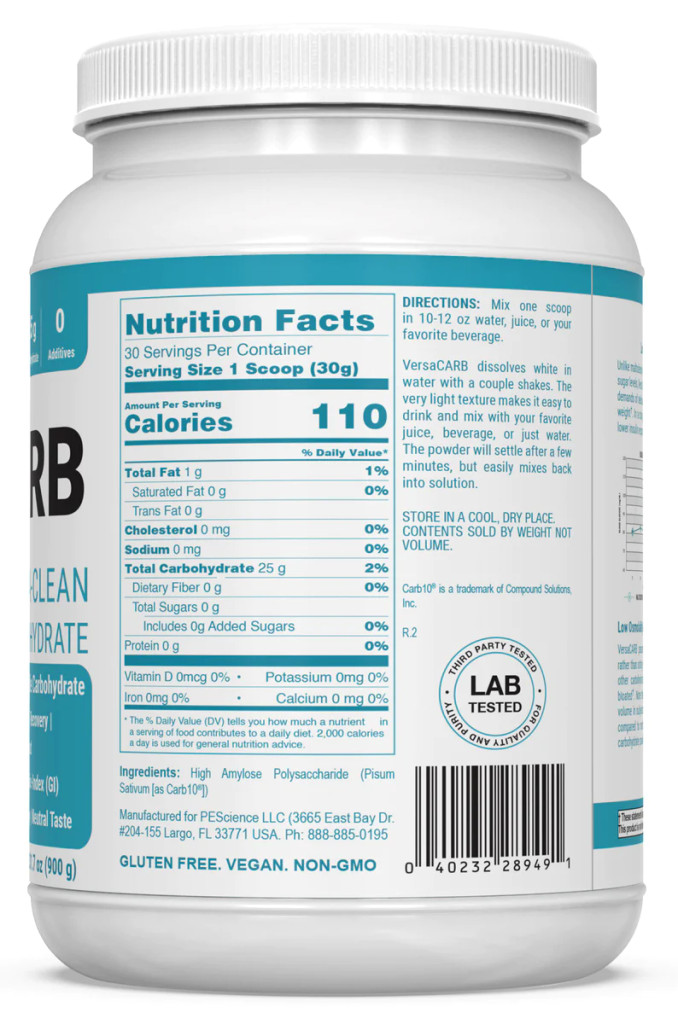 Unlike maltodextrin-based supplements, which can cause unnatural spikes and crashes in blood sugar levels, VersaCARB (as Carb10) is a source of clean, sustained energy. It is perfectly suited to the physical demands of dedicated athletes, busy professionals, and those attentive to maintaining a healthy weight.

In a study performed on Carb10®, the carb source of VersaCARB, subjects had an 82% lower insulin response and 27% lower blood sugar response than subjects taking maltodextrin.

Carbohydrate powders are used frequently by serious endurance athletes and weightlifters. As your working muscles are worked harder and harder, they become depleted of glycogen. Your body must replenish these glycogen stores, and it does so through carbohydrate consumption.

Both endurance athletes and bodybuilders alike may choose to use VersaCARB before, during, or after their training. It mixes easily into most beverages, or just water.

VersaCARB passes quickly into the large intestine rather than sitting in your stomach for too long, while other carbohydrate powders will leave you feeling bloated.

Note the difference in measured stomach volume in subjects taking Carb10®, as in VersaCARB, compared to maltodextrin, as found in most other carbohydrate powders.